PyCon Australia ("PyCon AU") is the national conference for the Python Programming Community. The seventh PyCon Australia will be held from August 3rd to August 8th, 2017 in Melbourne, bringing together professional, student and enthusiast developers with a love for developing with Python.

PyCon Australia informs the country’s Python developers with presentations, tutorials and panel sessions by experts and core developers of Python, as well as the libraries and frameworks that they rely on.

PyCon Australia is held in two year blocks at the same city.

Videos from previous years can be downloaded from the Linux Australia mirror site or the PyConAU YouTube channel. 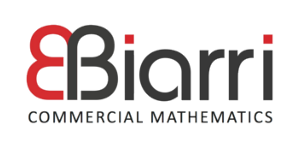 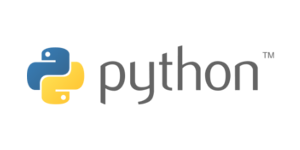